Kristen, born in Gary and raised in Brownsburg, Indiana, is a fourth-generation graduate of Purdue University. Since, she has lived in Denver, the West Country of England, and now she resides in Phoenix. She worked as a charity executive for eighteen years prior to beginning her independent publishing career. She currently writes full-time.

Although romance is her genre, the prevailing themes running through all of Kristen’s novels are friendship, family and a strong sisterhood. To this end, and as a way to thank her readers for their support, Kristen has created the Rock Chick Nation, a series of programs that are designed to give back to her readers and promote a strong female community.

The mission of the Rock Chick Nation is to live your best life, be true to your true self, recognize your beauty and take your sister’s back whether they’re friends and family or if they’re thousands of miles away and you don’t know who they are. The programs of the RC Nation include: Rock Chick Rendezvous, weekends Kristen organizes full of parties and get-togethers to bring the sisterhood together; Rock Chick Recharges, evenings Kristen arranges for women who have been nominated to receive a special night; and Rock Chick Rewards, an ongoing program that raises funds for nonprofit women’s organizations Kristen’s readers nominate. Kristen’s Rock Chick Rewards have donated nearly $200,000 to charity and this number continues to rise 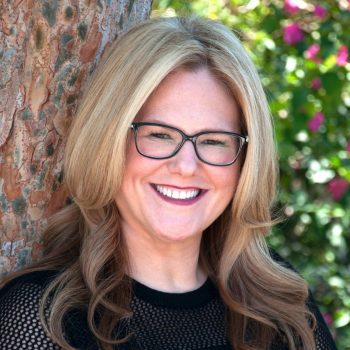 Can’t get enough of New York Times Bestselling author Kristen Ashley? From press inquiries and answers to readers most frequently asked questions to getting the chance to meet Kit at an upcoming event, make sure to get all things Kristen Ashley. 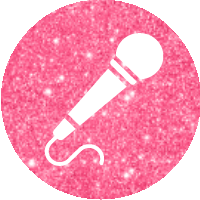 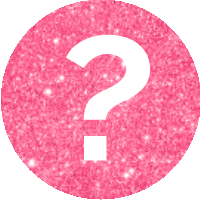 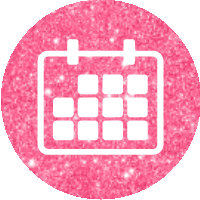 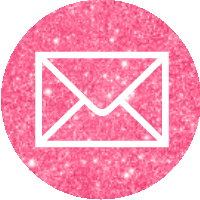