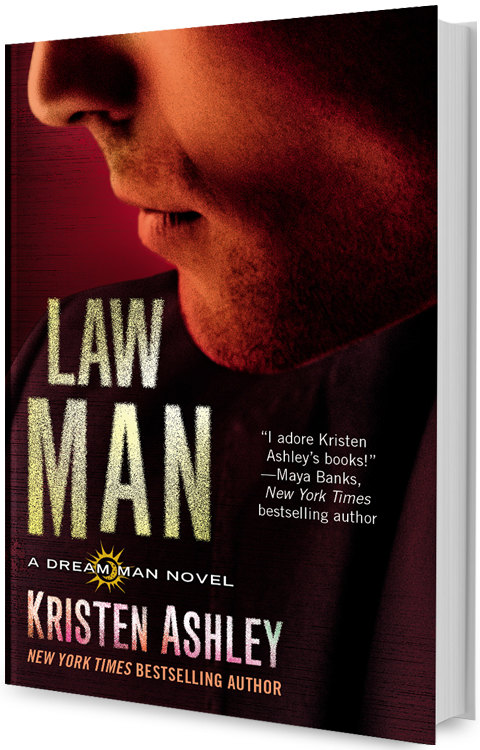 Four years ago, Mitch Lawson moved across the breezeway from Mara Hanover and she fell in love with the tall, good-looking police detective who had an uncanny ability to dress well even though he’s single. It was not a stalker kind of love. She knows she has no hope since Mitch is way out of her league. That doesn’t change the fact that he’s her dream man.

Then one day Mara’s faucet won’t turn off and she knows nothing about plumbing. Being a good guy, Mitch offers to help. Then he invites himself over for pizza.

Suddenly, Mara finds she has on her hands the guardianship of two kids and a gorgeous police detective who’s willing to do anything to help out—including giving fabulous foot rubs.

But Mara knows who she is and where she came from and she knows Detective Mitch Lawson is better than her.

Hot law man Mitch disagrees, and his challenge is to convince Mara to let go of her past.

He sets about building a family at the same time he finds he also needs to protect them all against known and unknown adversaries that would tear them apart. 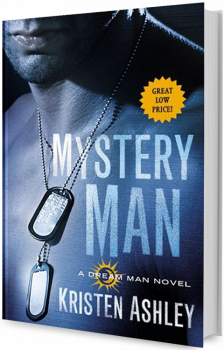 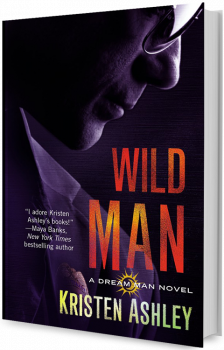 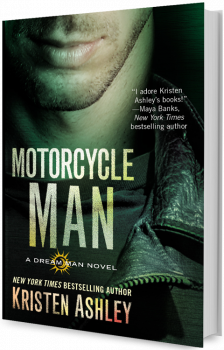 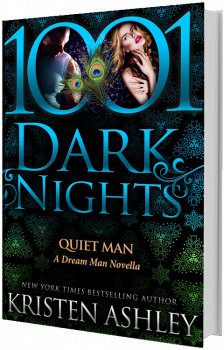 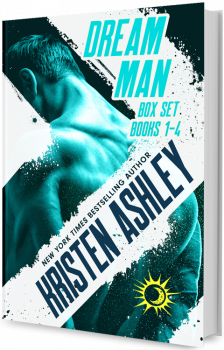