On this page you’ll find what’s just out and official release dates of any upcoming novels (with buy links).

So stay tuned in all ways you can! Rock on! 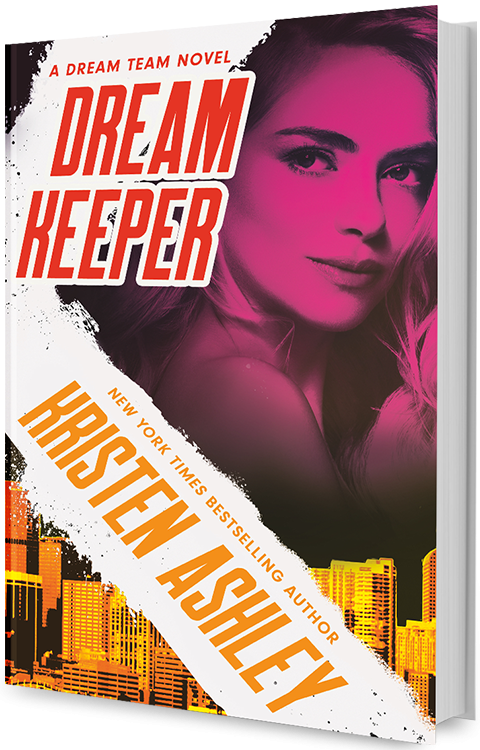 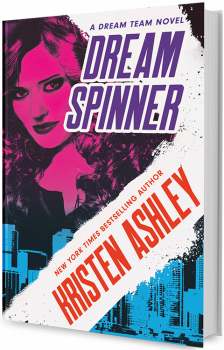 Two damaged souls must overcome the pain of their past to have the love they’ve always dreamed of.

After years with no one but herself to rely on, Hattie Yates has finally met the man of her dreams. But she was taught from a young age that it was hopeless to dream. There was only success, failure was not an option and it had terrible consequences. Now, the thought of another disappointment petrifies her. But when a suspicious phone call leads to more trouble than she can handle, there’s only one man Hattie trusts to help . . .

Axl Pantera knows Hattie is the only woman for him—and so does Hattie. Yet despite the attraction burning between them, Hattie refuses to let Axl in. The former soldier is determined to woo Hattie into letting down her walls, yet when danger comes calling, he finds himself battling for more than her heart. Axl will do anything to prove to Hattie that they’re meant to be, but first, he’ll need to keep her safe. 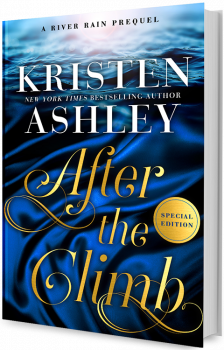 After the Climb - SPECIAL EDITION!

A new, expanded edition of After the Climb will be unleased in July. Mark this date, Chicklets. This book will be free for the taking on all vendors (in digital only, not including audio or print) until July 18, 2021 (that’s $0.00 for the eBook!). On July 19, it’ll have a price tag. So make sure you get your special edition while it’s there for the taking! And yes…this version will be out in print and the expanded version will be available in audio.

They were the Three Amigos: Duncan Holloway, Imogen Swan and Corey Szabo. Two young boys with difficult lives at home banding together with a cool girl who didn’t mind mucking through the mud on their hikes.

Rich and very famous, they would learn the devastating knowledge of how the selfish acts of one would affect all their lives.

And the lives of those they loved.

Start the River Rain series with After the Climb, the story of Duncan and Imogen navigating their way back to each other, decades after a fierce betrayal.

And introduce yourself to their families, who will have their stories told when River Rain continues. 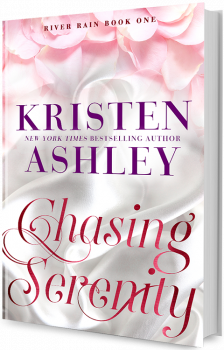 From a very young age, Chloe Pierce was trained to look after the ones she loved.

And she was trained by the best.

But when the man who looked after her was no longer there, Chloe is cast adrift—just as the very foundation of her life crumbled to pieces.

Then she runs into tall, lanky, unpretentious Judge Oakley, her exact opposite. She shops. He hikes. She drinks pink ladies. He drinks beer. She’s a city girl. He’s a mountain guy.

Obviously, this means they have a blowout fight upon meeting. Their second encounter doesn’t go a lot better.

Judge is loving the challenge. Chloe is everything he doesn’t want in a woman, but he can’t stop finding ways to spend time with her. He knows she’s dealing with loss and change.

He just doesn’t know how deep that goes. Or how ingrained it is for Chloe to care for those who have a place in her heart, how hard it will be to trust anyone to look after her…

And how much harder it is when it’s his turne. 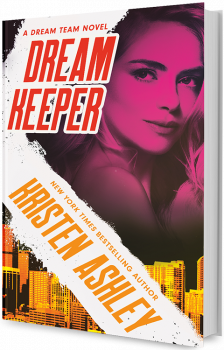 He’s perfect—but he can’t be hers.

Pepper Hannigan is determined to keep any romance off the table—and out of her bedroom—while her daughter Juno is still young. Sure, a certain handsome commando is thoughtful, funny, and undeniably hot, but Pepper’s had her heart broken before, and she won’t let it happen again. Not to her or her little girl, even if this hero could melt any woman’s resolve.

Augustus “Auggie” Hero can’t deny his attraction to beautiful, warm-hearted Pepper or how badly he wants to make a home with her and her little girl, but Pepper’s mixed signals have kept him away. That is, until Juno decides to play matchmaker. Her efforts finally bring Pepper into his arms, but they expose the danger Pepper is in. To protect Pepper and Juno, Auggie will have to live up to his name and prove happy endings aren’t just for fairytales. 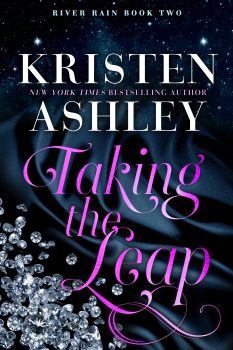 More information on the next title in the River Rain series will be coming soon!