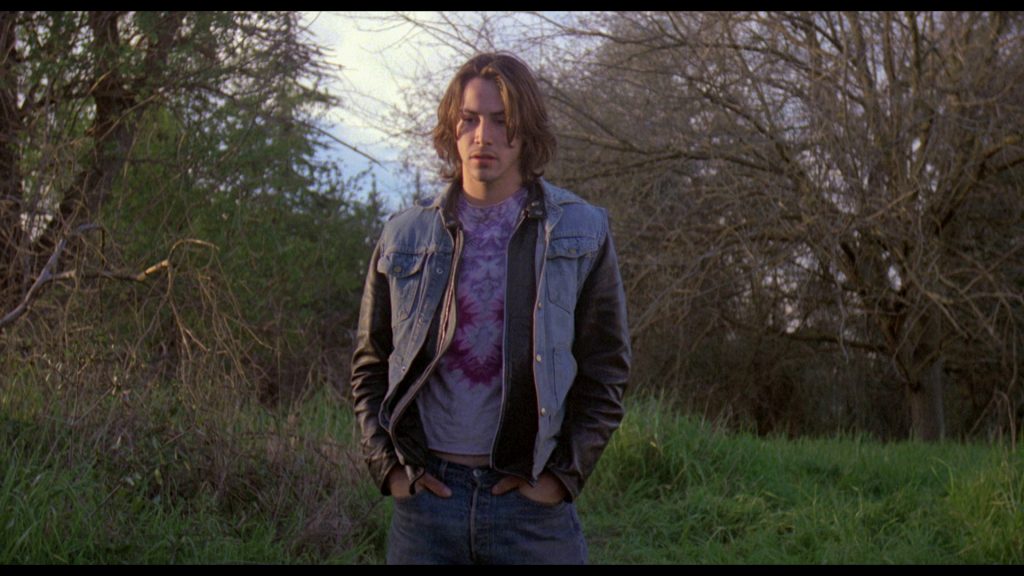 An acquaintance of mine recently lost her husband to COVID. On the heels of that, a friend of mine lost her grandma.

These are times of reflection for anyone, no matter how close the death is to you.

The gent who died of COVID was in his 40s, and I haven’t been feeling great lately, but I’m feeling something. My friend who lost her grandma has been in my thoughts constantly. Mostly because it reminds me of my grammē, how much I adored her, how awesome she was, and how much I miss her. But I had her and the last thing she did was take a helicopter ride to the hospital. She’d always wanted to take a helicopter ride. And there you go.

This morning (obviously, as I’m blogging about it right now), this got me to thinking about the fact that some of my best, and most indelible, memories are from funerals.

No, that’s not right.

The parties after the funerals.

Because it’s always a party. Like, it’s hideous and there’s this flow of melancholy the permeates everything, but neither of these negate the fact that the people who are gathering cared about the person who was gone. And in most cases, they care about each other.

And the time is never good while you’re having it, but it’s like many memories.

You don’t get it, really get it, until it turns into a memory.

See, one of my earliest memories was when my great-grandfather died, and we had the memorial at our house on 10 Mahan Lane. At that house, we had an organ. And my Aunt Kitty Sue (my great-grandfather’s daughter, and yes, I named Lee, Hank and Ally’s mom after her) got trashed, sat down at that organ, played loud and sang louder. I don’t remember how old I was, but I was young. Maybe six? Seven? And I remember how sad everyone was, and how it didn’t feel good, then all of a sudden, there’s this party. And Aunt Kitty Sue is singing loud and being funny and making everyone laugh.

This confused me. I missed Grandpa Strickler. He called me his girlfriend. I loved his smile. I remember feeling peaceful and happy whenever he was around. He adored my mother and showed it. He adored my sister and brother and I and showed it. I didn’t like the idea of never seeing him again. So I asked my grandmother about it, and she said something like, “It’s a party. A party to celebrate the fact that we loved that he was alive. And we all really loved that he was alive. Don’t you feel it?”

I was six (seven?), but I so totally felt it. I also totally got it. Like I was a wee, child sage, no further explanation necessary, that wisdom just seeped in, so profound, it settled somewhere inside me so deep, it never lost hold.

And since life is life, this led me to a variety of different experiences.

Like after my aunt died. My AB. She was in her 40s too. It was sudden. We grew up as sisters. I don’t think even to this day it’s fully sunk in she’s gone. As I sit here typing about it, I know for a fact, even if it’s been over a decade, I’ve not processed it.

I flew home from England, we had her memorial, and her puppers was so agitated and lost without her, he had explosive diarrhea all up their staircase.

My cousins were there. Well, second cousins, my aunt’s first cousins. These guys are the bomb. Tall. Handsome. Fit. Doctors and poets (literally). We call them The Kennedys because they’re so perfect. We adore them. We speak in reverential tones about them. “Oh, the Hovermans are coming.” And, “Remember that time, the Hovermans were there.”

Welp, while we all fretted about the dog, the Kennedys were cleaning up the diarrhea. There is nothing funny about a dog losing his momma, but there’s something beautiful about these men quietly taking care of an ugly chore so we could all take care of a sad dog…and each other.

I also remember my mom’s memorial, where we, for some reason I don’t get, posed for photos after we finished the service E organized in her back yard.

Yes, we posed for photos, E, my brother G and I. Like we were celebrities. We even had people come up and stand with us to have their photos taken. Like they’d paid for that privilege at a Comic Con. Not once did I think, “This is weird. Why are we taking posed photos in front of Mom’s memorial table?” I just stood there, smiled, and a lot of the time, I laughed.

And to this day, I remember we were all wearing sunglasses (because it was outside in Phoenix), and Michael Jackson had died not long before and there was that big televised thing for that, and E said, “Take off your sunglasses. We look like the Jacksons.”

But she didn’t stop us from taking pictures like we were celebrities!

I have a picture in my living room of this exact thing. G and I are smiling, E is uproariously laughing. It’s one of my favorites, if not my most favorite picture of the three of us together. Our arms around each other, our eyes red from crying (though, oddly, after telling us to take off our sunglasses, E is wearing sunglasses), smiling.

(Fun fact: E and I were born in the hospital in Gary, Indiana where all the Jacksons were born. Yup, I was born one year, ten months and eight days later than Janet, Ms. Jackson if you’re nasty! How cool is that!?!)

I mean, honestly, looking back, Mom’s memorial was maybe one of the happiest times in my life.

Color me perplexed, because I was sadder than fuck, and I didn’t know how to face every day without her on this earth. It was “Do I even want to get up this morning?” kind of depression.

But it’s the truth. I was also making happy memories. I remember us all dancing in E’s kitchen while we listened to music, and horsing around, and watching Dwayne Johnson movies (The Game Plan and Gridiron Gang will always remind me of Mom, and she wasn’t even there!).

And the last time I saw my friend Frank was at my friend Greg’s Celebration of Life. He came up to Fort Collins and we sat in the dark in Greg’s backyard with a couple hundred of Greg’s friends (he was a beloved guy) milling about us, and we reminisced about those Denver years, barking with laugher as we quoted Sid and Nancy and River’s Edge (“The only reason you stay here is so you can fuck my mother and eat her food! Motherfucker! Food EATER!”).

I didn’t know Frank would be gone mere years later. I do know it’s a weird whiplash of feelings, one that skews to the good, that Greg brought us together one last time. If we had not lost Greg, I would not have had that last night with Frank under the Colorado stars, acting out an iconic Gary Oldman and Chloe Webb scene from a disturbing movie and laughing ourselves sick through it.

But there will never be enough reminders that this is a beautiful life. Helicopter rides. Wounds that never heal. Dogs that share our grief. Dwayne Johnson saying “thinnamon.” “We’re in America. We’ve been here a week!”

And there will never be enough reminders that the one you cared about, while they lived, was loved.