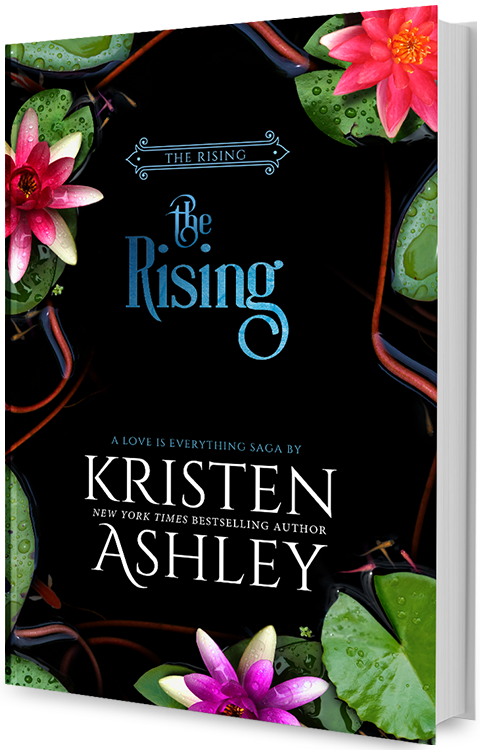 The Beast has risen!

Airen is at war. The queen is dead. The coven is incomplete. And things are uncertain under the sea.

Now, the unicorns and mermaids and witches and warriors and the strangers from other lands all must band together to face The Beast and save Triton.

The unions have been realized. Silence and Mars, True and Farah, Cassius and Elena and Aramus and Ha-Lah are at their fullest powers.

But the gods require sacrifice. The sacrifice of pure love. If it isn’t given, the Beast will prevail, and Triton will fall.

It cannot be escaped; they must use all their might and magic…

The Rising is nigh! 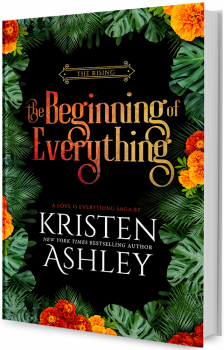 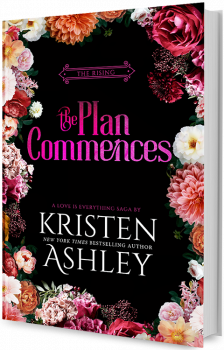 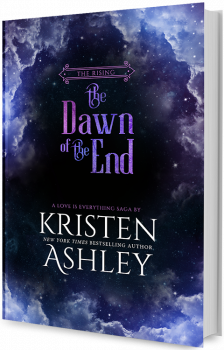 The Dawn of the End