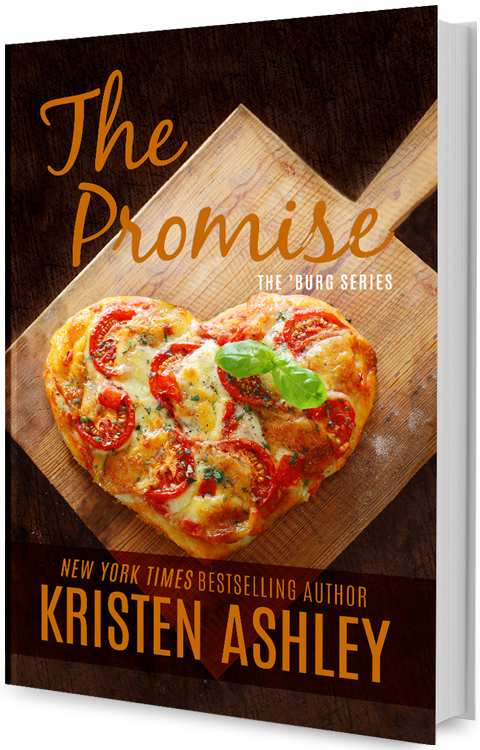 “Canon in D” – Pachelbel
Godsmack
“Wherever I May Roam” – Metallica