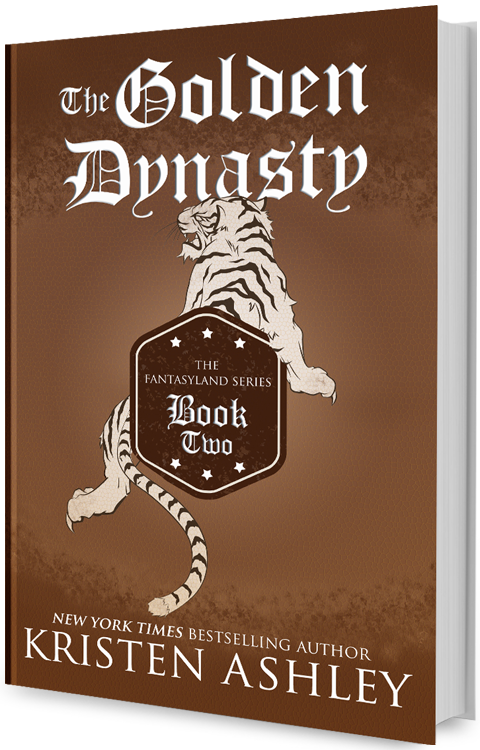 Need help with your Korwahkian? Download the Korwahk to English Dictionary!

"Somewhere Over the Rainbow/What a Wonderful World" - Israel Kamakawiwo'Ole 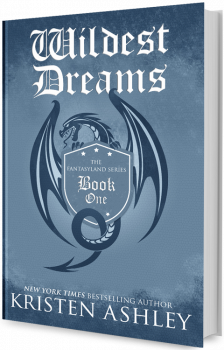 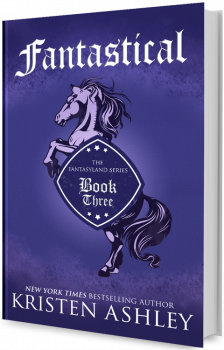 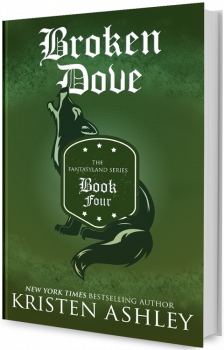 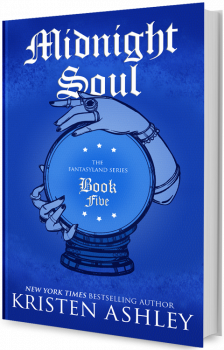 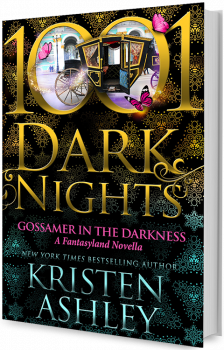