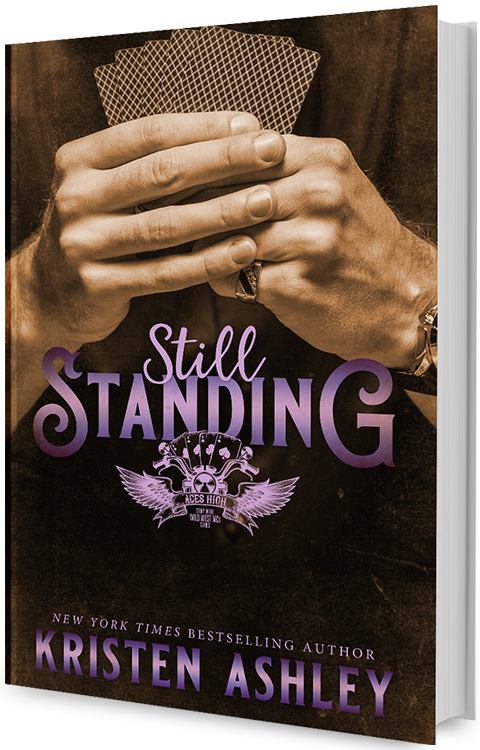 When Clara Delany walks into the Aces High Motorcycle Club’s hangout, she’s hit rock bottom. She’s hiding her car from the repo man, she has less than two dollars in her bank account and the only employment she can get is delivering messages for a criminal.

All because of a man. Therefore, she’s sworn off them.

And then she meets West “Buck” Hardy, president of the Aces High MC.

Buck also meets her, and the minute he does, he makes it clear (to everyone but Clara) that they’re starting something. Since Clara doesn’t get that message, she decides to leave Buck and sort out her life in order to come back to him clean.

She’s not gone but hours before life hits Clara with another blow. Which means Buck and his boys have to ride in and save the day. After that, Buck makes no bones about where they stand. 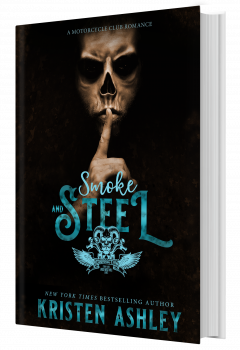