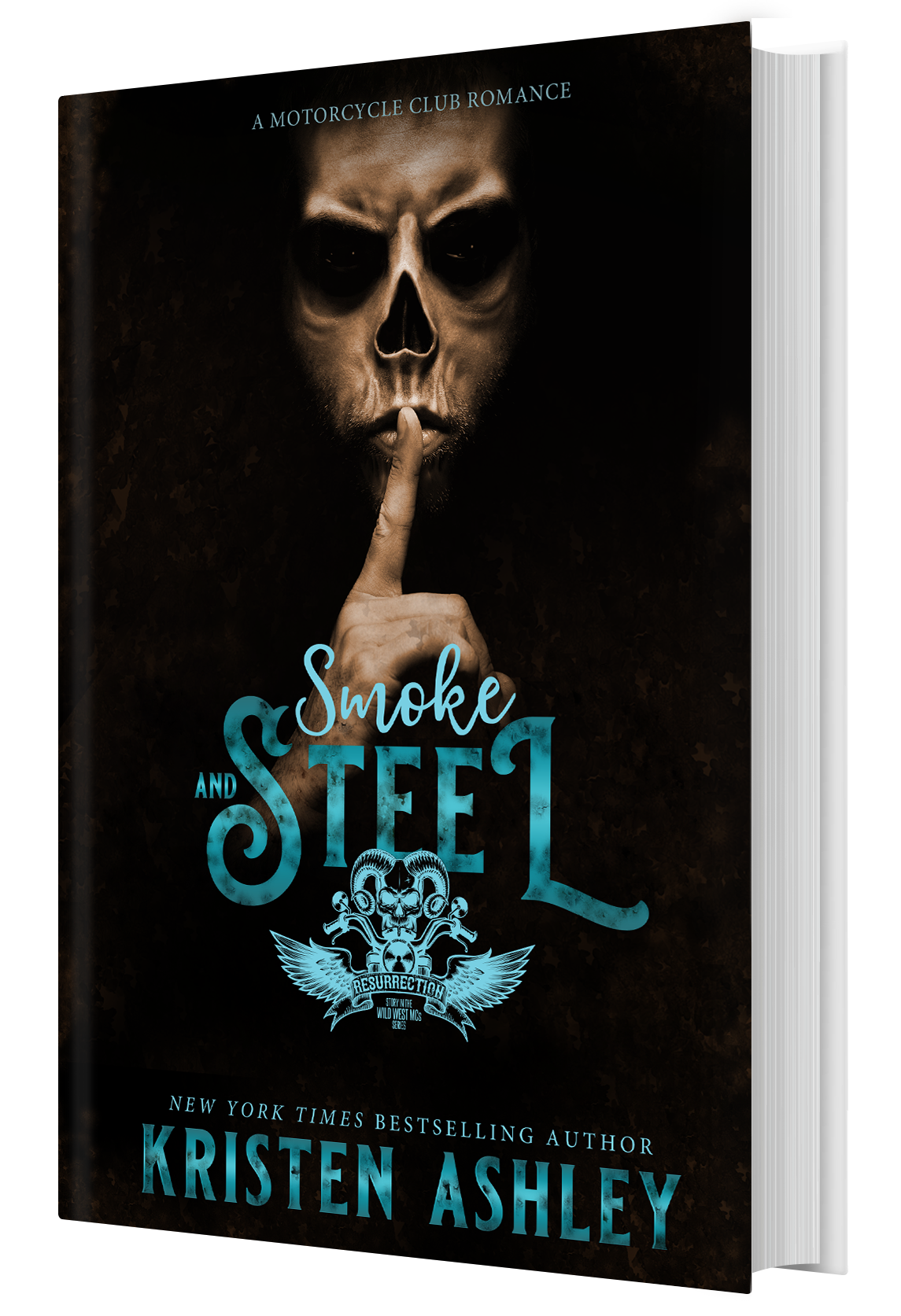 She wasn’t a white dress type of girl…

Hellen Moynihan didn’t have dreams. She had goals. She knew who she was and what she wanted. She also knew what she didn’t. So when her long-term boyfriend didn’t make the grade, she moved on. And when her best friend’s boyfriend showed signs of being a scam artist, Hellen was on the case.

And he wasn’t a white hat type of guy…

Dustin “Hardcore” Cutler didn’t have dreams or goals. A troubled past led Core to do something irredeemable. The only thing he and the men of the Resurrection MC could do was vow to live their lives making up for an unforgiveable act.

This duty leads Core to being a part of a covert protection detail, looking after Hellen Moynihan when trouble is coming to town.

At first, Core finds this dynamo of a woman intriguing, but he’s decided she’s off-limits.

Then Hellen and her friend wade into a multi-state swindling scheme.

Suddenly, off-limits for Core is out the window.

He’s got no choice but to get up close and personal. 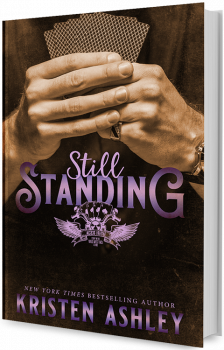