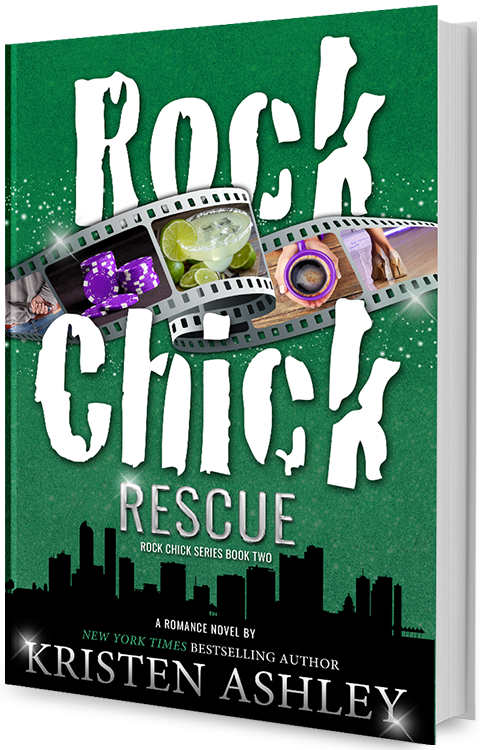 Jet McAlister has a secret. Eddie Chavez has the hots for Jet (not to mention Eddie’s just plain hot). Jet’s got too many problems to cotton on that Eddie’s interested. Eddie’s trying to be patient, but he loses that when Jet ends her night shift at a strip club with a knife at her throat.

Since Eddie’s a cop, he figures he can help. Since Jet’s used to solving everyone’s problems, she doesn’t want Eddie’s help.

The problem is, Jet’s ne’er-do-well father has got himself in a heap of trouble, and in trying to get him out, Jet buys herself even more.

So much—unless Eddie can rescue her—it might just get her dead. 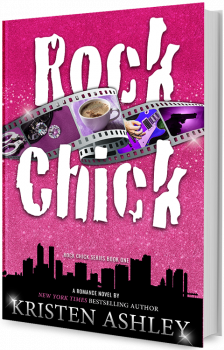 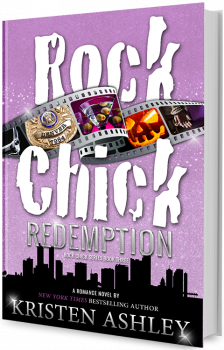 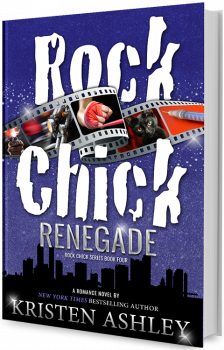 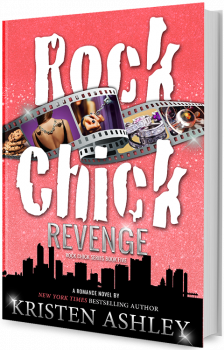 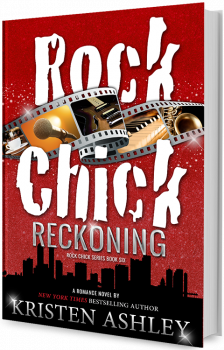 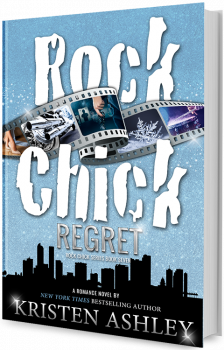 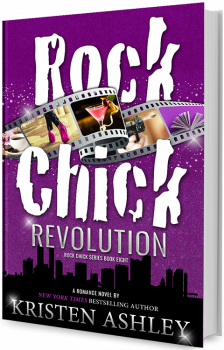 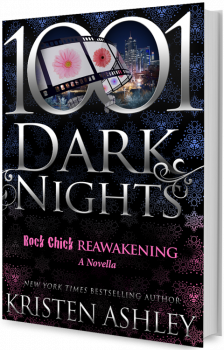 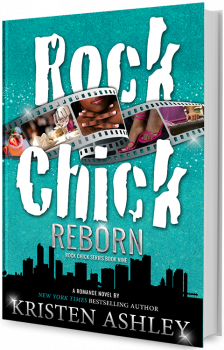 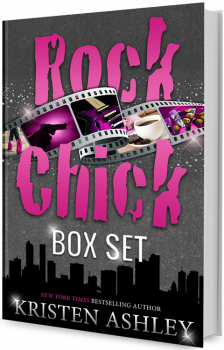