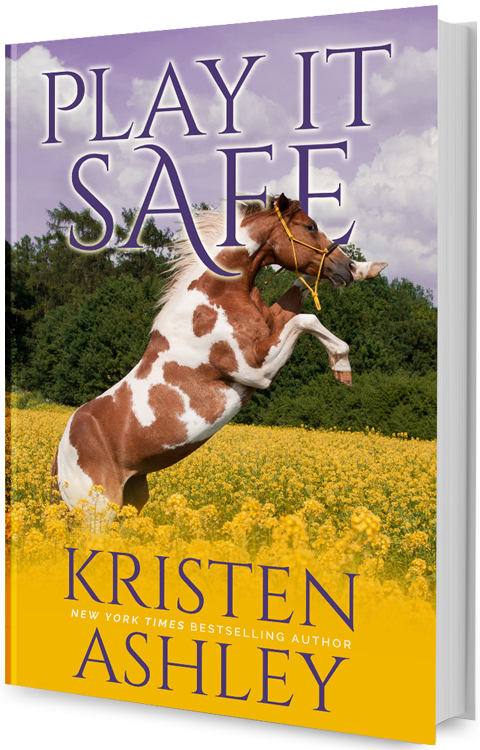 No connections. Play it safe. These were the rules Ivey lived her life by.

Until she hit Mustang, Colorado, a perfectly imperfect town where the citizens were welcoming and one of them included the tall, beautiful, macho man rancher cowboy, Grayson Cody.

And she wanted Grayson Cody.

So they fell in love.

But just as quickly as they fell together, they were betrayed and torn apart. Separated for years, Ivey was certain her life would not include her rancher cowboy.

Until the town of Mustang reached out to her when Gray was in trouble. Even though she thought he broke her heart, she charged in to help. Then Gray and Ivey discovered they were betrayed and not only that, Gray had an enemy who would stop at nothing to defeat him.

Have We Heard the Last from Mustang?

Probably not. I do like my Gray and Ivey. I also like my Lash and Brutus. And last, I like Mustang and all who live there.

I have nothing firm in my head about making this a series. What I do know is I introduced the character of Whit, (Lenny, the Police Captain’s son) in order to continue tales coming from Mustang. And who knows? Something might go down in Vegas since Brutus is a good man and every good man needs a good woman. Not to mention, Lash is a good man and some men need to find good men.

So we shall see…