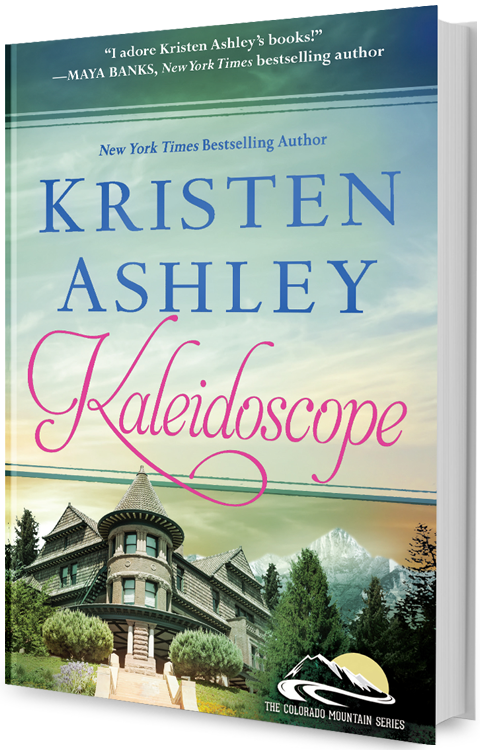 For years, Jacob Decker couldn’t get out of his mind the woman he let slip through his fingers.

The problem was, he was wrong about which woman he let get away.

But when he meets Emmanuelle Holmes again on a sidewalk in Gnaw Bone, Colorado, things quickly start becoming clearer. And Deck now has new problems seeing as Emme has a boyfriend. A boyfriend he instantly doesn’t like. A boyfriend he soon discovers there are a variety of reasons not to like.

That isn’t the only challenge Deck faces as he discovers his Emme is a puzzle he’s having trouble solving. Warm and sweet then distant and clueless, Emme holds Deck close even as she pushes him away.

But Deck doesn’t like unsolved puzzles. And he’ll stop at nothing to discover the solution to the mystery of Emmanuelle Holmes.