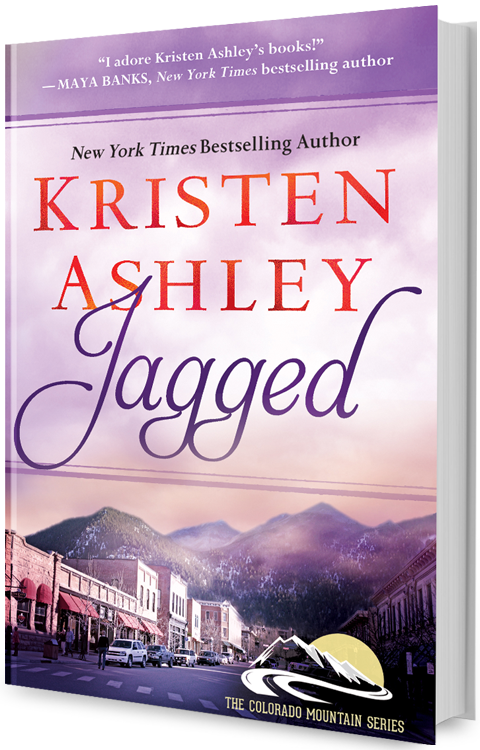 Introduced in The ‘Burg Series, For You, we learned that Graham Reece was connected with February Owens. Too late he learns he should have made his play. When he becomes the victim of the sick man obsessed with Feb and finds himself the recipient of a hatchet blow to the shoulder, Reece rethinks the way he led his life and the woman he let slip through his fingers.

As the traveling man recovers from a hatchet wound, he’s forced to sort through the string of casual relationships he’s had, and the woman he kept on the back burner, Zara Cinders. He heated things up with Zara only when he swung through town.

Or when she needed him.

And he knows she’s a good woman who could make him happy. But more, he’s found it’s time to end his aimless life and devote it to making her happy. The minute he’s released from protective custody, he heads back to Gnaw Bone to do just that.

But while Reece has made his decision, Zara’s thought on her life too. And her life isn’t going all that well. She needs to focus on that downward spiral and stop focusing on men like Graham Reece…or any men at all.