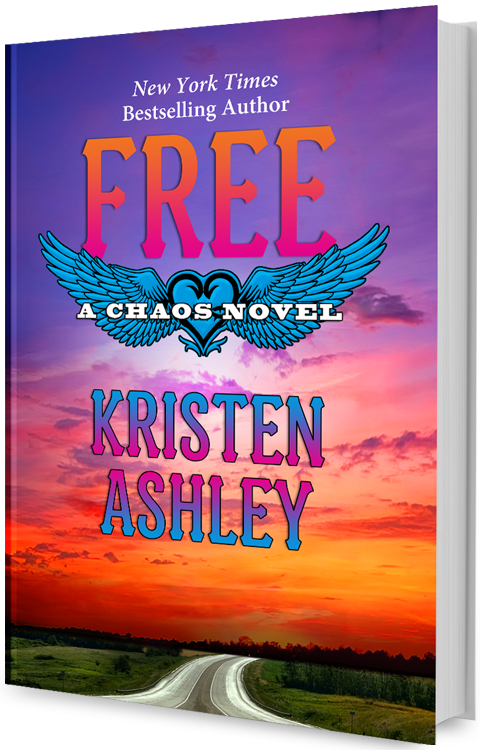 We're sorry. The KA Online Store is now closed. We'll reopen again for the month of June, 2022. Stay tuned to the usual channels (newsletter, Facebook, Instagram) for news on opening dates. And remember! KA Swag to benefit the Rock Chick Nation is always for sale. Just click on the Rock Chick Nation tag at the top of this page. Rock ON!

Along this journey, he watched his father, Tack, and his MC brothers fight, sweat, bleed and die to steer the Club to legitimacy.

And they’ve got one more battle on their hands.

A battle they have to win. But when Rush meets the woman who put herself right in the thick of it, he knows he has to stop at nothing to get her out.

Rebel Stapleton has lost someone she loves to murder and she’s the kind of woman who’s going to do something about it. She puts her career on the line, and her life, to bring the man who did it to justice.

That is, she does this until Rush Allen intervenes.

Chaos is at war and they’re about to face the ultimate showdown. They’ll have to negotiate skeletons from the past, enemies becoming allies, and loved ones in the line of fire on their ride to be…

“Life in the Fast Lane” – The Eagles
“Elderly Woman Behind the Counter in a Small Town” – Pearl Jam
“White Trash Millionaire” – Black Stone Cherry
“Midnight Rider” – The Allman Brothers
“Party Hard” – Andrew W.K.
“Play Guitar” – John Mellencamp
“Bittersweet Symphony” – The Verve Pipe
“Where Dirt and Water Collide”
“Wish It Was True”
“The Observatory”
“I Got You” (the four above all The White Buffalo)
Saliva (the band)
“Jeremiah Was a Bullfrog” – Three Dog Night
“If We Were Vampires” – Jason Isbell and the 400 Unit
“Wish You were Here” – Pink Floyd 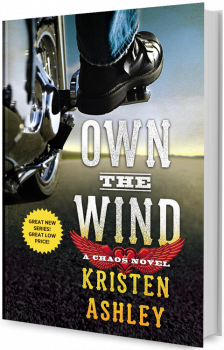 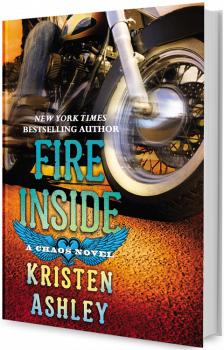 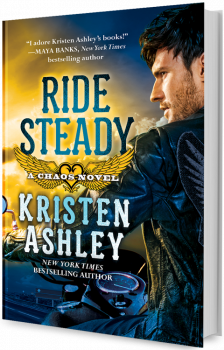 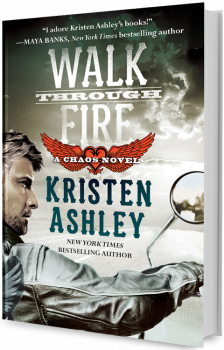 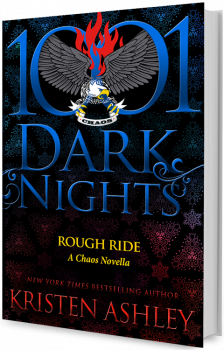 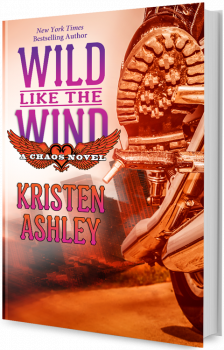 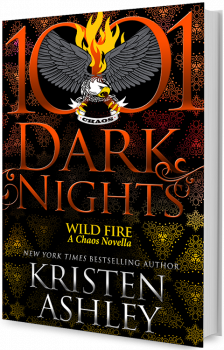 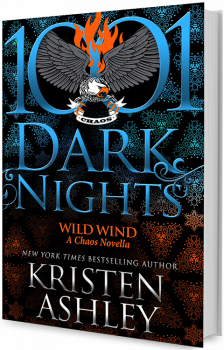