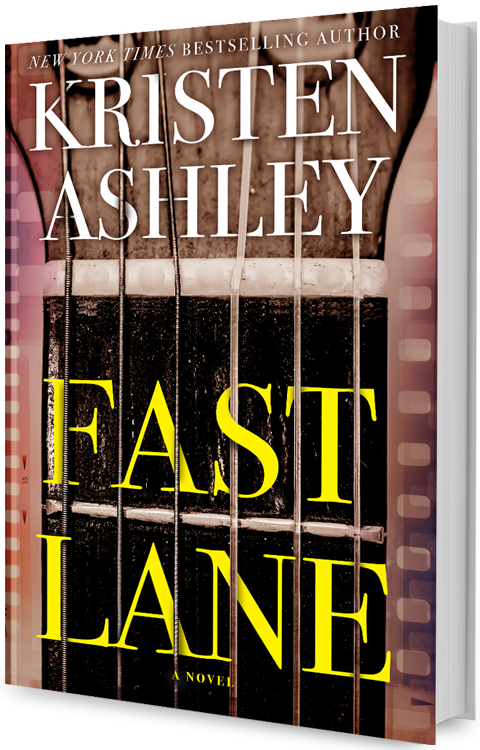 “Once he met her, it was and always would be Lyla.”

They were the gentlemen bad boys of rock. Forming in a garage in a small town in Indiana. Taking their licks on the road. Going balls to the wall until they made their big break.

And then Preacher McCade and the Roadmasters redefined rock and roll.

Guided by their tortured lead singer and songwriter, the Roadmasters changed the face of music in the 80s and 90s. And on their journey to becoming one of the most enduring bands in history—dogged by rumors and myth and fueled by drugs and booze—the Roadmasters had one touchstone.

Preacher’s muse, the love of his life, and the band’s moral compass, from the beginning, Lyla is along for the ride.

But with fame and acclaim in their grasp, they’ve entered the fast lane.

And they didn’t know it, but they were headed for a crash.

Are We Going Back on the Road with the Roadmasters?

I don’t see that happening right now. Although I loved writing this book, and I might do something like it again (because when a story hits me, watch out), I think we’ve left Preacher, Lyla and the boys in a good spot. And I’m happy about that for them.

But I’ve thought that before about other characters, and they got books. So don’t hold me to that!