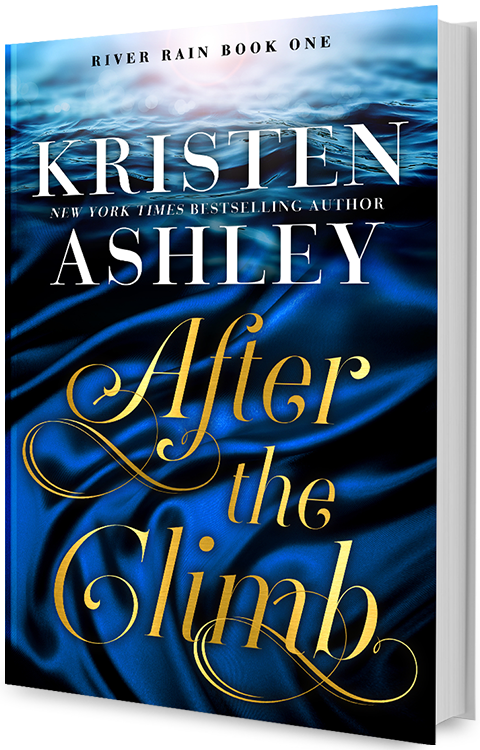 With many new chapters, and introducing a new series character, this re-released Special Edition version of After the Climb is the book you have, but it’s also so much more!

They were the Three Amigos: Duncan Holloway, Imogen Swan and Corey Szabo. Two young boys with difficult lives at home banding together with a cool girl who didn’t mind mucking through the mud on their hikes.

Rich and very famous, they would learn the devastating knowledge of how the selfish acts of one would affect all their lives.

And the lives of those they loved.

Start the River Rain series with After the Climb, the story of Duncan and Imogen navigating their way back to each other, decades after a fierce betrayal.

And introduce yourself to their families, who will have their stories told when River Rain continues.

Please note: As mentioned above, the Special Edition After the Climb is the same book that was released in April of 2020, but with a number of additional chapters. The first version of After the Climb will continue to be available to download for free for the foreseeable future (you can find that here on this website). 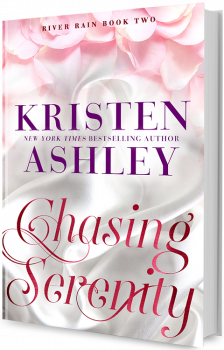 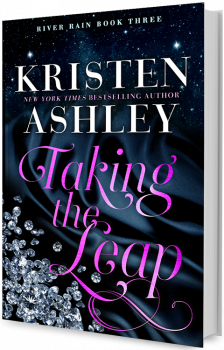 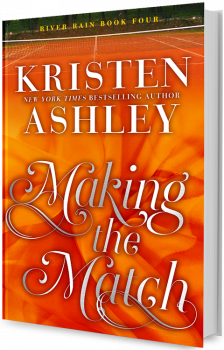 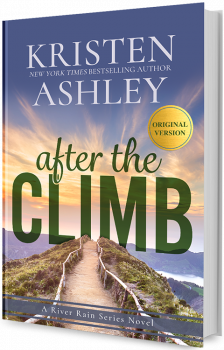 After The Climb Original Version