Rock Chick Rewards are charitable contributions the Rock Chick Nation gives to charities selected by Kit’s Chicklets. And if you’d like to buy a tee or coffee mug to continue our support of these charities, you can go to the Rock Chick Shop.

How did this all begin?

Kit asked herself, what does a sister do when she’s living her dream with thousands of sisters at her back making it real?

To this end, once a year, Kristen does a callout to her Rock Chicks to nominate their favorite woman’s charity to receive a Rock Chick Reward. There will be a time limit on the callout, and once that’s done, the charities nominated will be put in a hat and one will be selected randomly.

Once the charity is selected, we’ll launch an awesome fundraising campaign selling KA Themed swag to raise scads of money.

All monies raised will be donated to the winning charity with a matched gift from Kit (up to $500 USD). 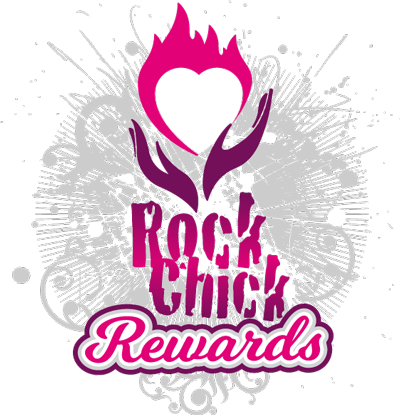 There are three programs that I run under the Rock Chick Nation. Each was developed with a specific goal in mind. 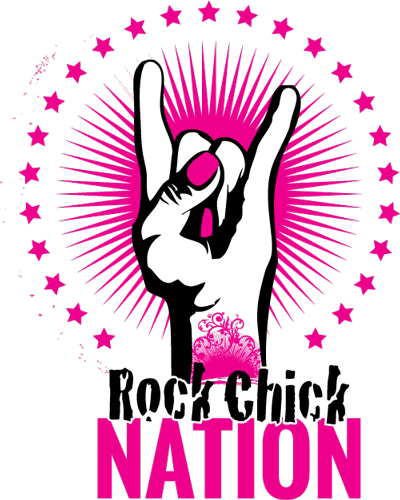 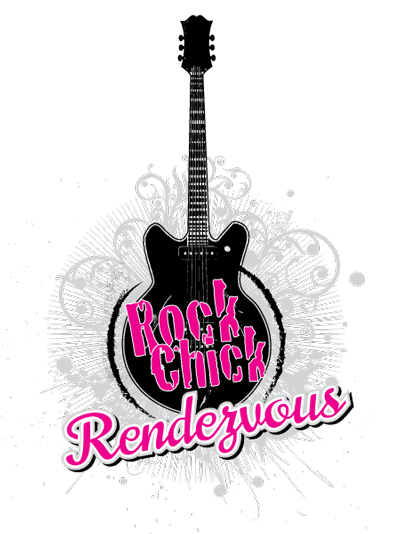 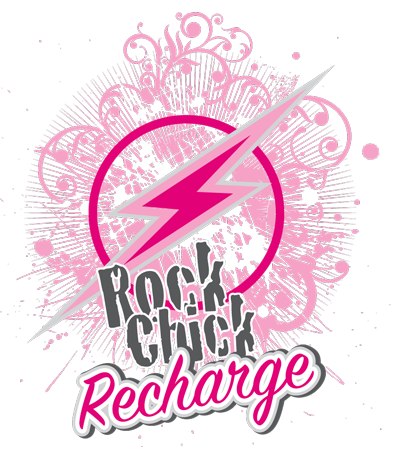