Jag then opened the door to his liquor cabinet.

Archie peered in and busted out laughing again.

And again, Jag grinned at her while she did it.

“Are you a mixologist?” she asked.

“No, I just never know what mood I’m gonna be in.”

She surveyed the contents of the very stocked cabinet then told it, “I’m an amateur, but I dabble in the mixological arts.” She looked up at him. “Prepared to be adventurous?”

She gave him a look that was both hot and approving before her eyes skidded through the cut potatoes he had on the baking sheets and came back to him.

“I’m on drinks,” she declared.

“Gotcha,” he replied, taking her hint, moving to the baking sheets and grabbing the olive oil. “You hungry? Or you wanna wait?” he asked to be certain.

“Cool, dinner in around twenty-five,” he muttered, and got to it with the olive oil, salt and pepper on the oven fries.

“I went with a pear base,” she shared.

“Pointing out the obvious, since I had a can of juice, I dig pear,” he told her and picked up his drink.

She held hers out.

He grinned at her and clinked. 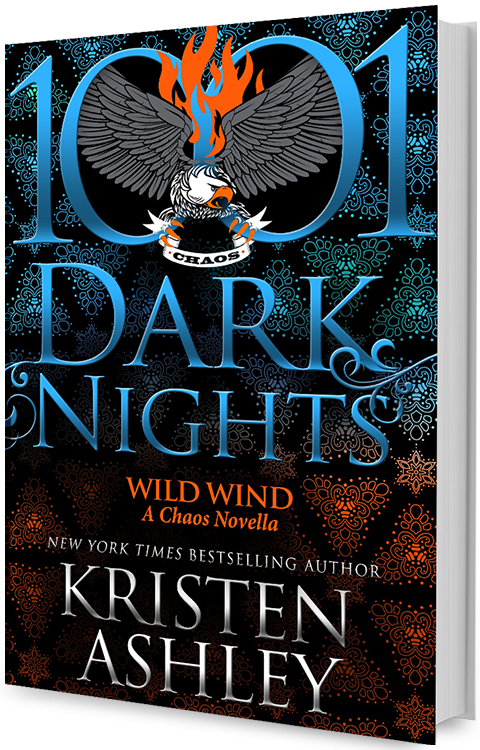 I’m an aesthetics person. Give me something cool, or fancy, I’m all over it.

I’m a taste bud sensation girl. Give me a taste explosion, I’m all over that too.

Throw these together, I’m all over exploring. So I had fun building a cocktail that seemed to fit Archie from Wild Wind. A little spicy. A little mellow. A little intense. A little sharp to keep you on your toes.

I keep pear juice on hand all the time and bought myself a huge-ass bottle of Captain Morgan so I can make this.

And we’ll just say, I spend time with Archie often!

Try it and hark back to Jagger’s bachelor pad. A good place to be.

Careful not to overpour the pear unless you’re a pear-lover extraordinaire. Pear is tricky and intense. You might not want too much. Though, feel free to overpour the rum!