“Elly Belly?” she called. “Can you give me a manicure after school?”

“I gave you one yesterday, sweetie,” Bella answered, still scrubbing the skillet, which was, Fiona thought it important to note, thoroughly clean and had been for the last five minutes.

“Can you teach me guitar?” Sally went on.

“The guitar’s too big for you still, Sally. Like I said before, give it a year or so and we’ll start.”

“Can we have your apple caramel-umble for pudding tonight?” Sally pressed. Apple caramel-umble was the name Sally had given the pudding Bella had made the week before. It was supposed to be a crumble but she’d been distracted by her boxes arriving and she was unpacking at the same time she was getting the Christmas decorations out therefore she accidentally doubled the brown sugar and the butter so it ended up a gooey, caramelized mess, which the children had adored. 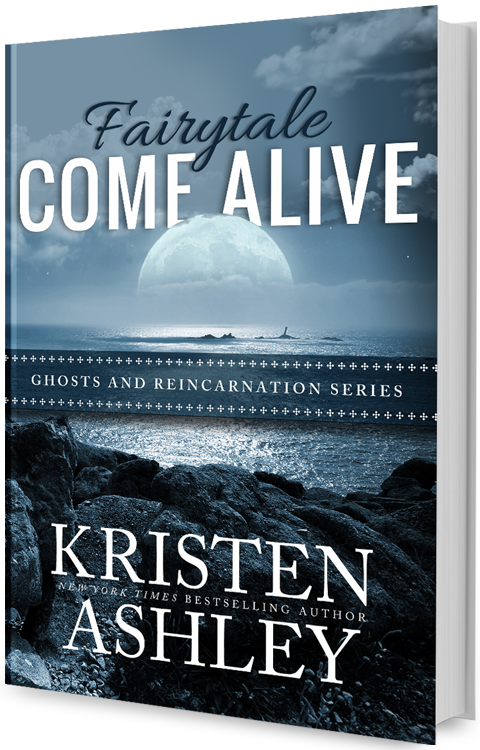 Not to put too fine a point on it, but in this world there are Apple People and there are Crumble People. If you have read my books or any of these recipes, you will know I am a person of the crumble variety.

Now, for you Americans reading this, people will tell you that British food sucks.

There is a lot I can say about British food, but I will say it in future recipes. For this recipe, I will wax poetic about one of my favorite British desserts, apple crumble, and my most favorite British culinary masterpiece: Custard!

As far as I know, Americans have not embraced custard. I do not know why. Custard is nirvana in liquid form. That is, thick, yummy, rich liquid form. Brits pour custard on practically everything sweet and they should be heralded as geniuses the world over for doing this. It doesn’t surprise me the Brits ruled the world for so long considering their constant use of custard.

But, being me, and being American, I have to fiddle. Although apple crumble is totally brilliant as it is, once I got the recipe, and being a person of the crumble variety, I changed it. Indeed, when I made my first apple crumble, my ex-husband who, unlike me, grew up eating this yumminess, walked up to me, bowl of crumble in his hand held close to his face, still spooning the custard-covered dessert in his mouth, and garbling through crumble and custard, “This is the best crumble I’ve ever had in my life.” He then went on (after he swallowed) to tell me that, even so, it couldn’t be called Apple Crumble and he christened it Apple Caramelumble.