Wildest Dreams is the first book in the Fantasyland Series. The love story of Finnie and Frey.

Seoafin “Finnie” Wilde was taught by her parents that life was meant to be lived, every breath was a treasure and to seek every adventure she could find. She learns this lesson the hard way when they perish in a plane crash when she’s fifteen. But she never forgets, and when she discovers there’s a parallel universe where every person has a twin, she finds a witch who can send her there so she can see her parents again and have the adventure of a lifetime.

But nearly upon arrival in the winter wonderland of Lunwyn, she realizes she’s been played by her twin of the alternate universe and shortly finds herself walking down the aisle to be wed to The Drakkar.

Instantly thrown into inauspicious circumstances, with years of practice (she did, of course, survive that elephant stampede), Finnie bests the challenges and digs into her adventure.

But as Frey Drakkar discovers the woman who is his new wife is not Princess Sjofn, a woman he dislikes (intensely), but instead his Finnie, a free spirit with a thirst for venture just like him (not to mention, she’s his destiny), without her knowledge he orders his new bride bound to his frozen world…everlasting. 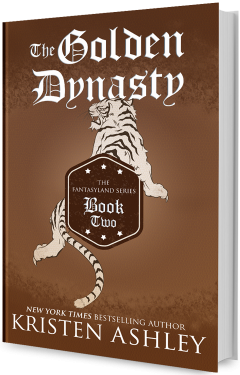 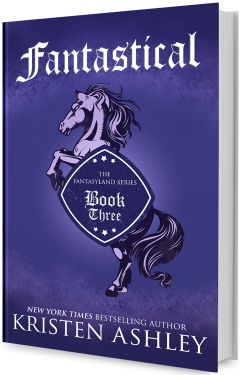 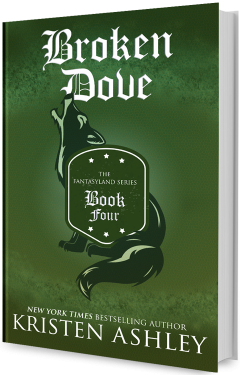 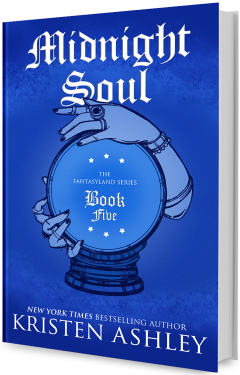 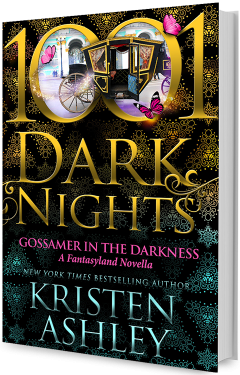 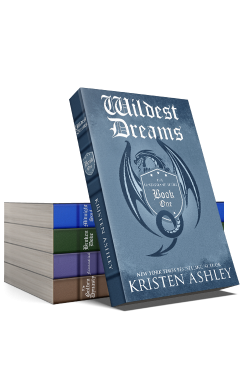