Wild Man is the second book in the Dream Man Series. The love story of Brock and Tess.

While filling the display case in her bakery, the bell over the door sounds, Tessa O’Hara looks up and sees the man of her dreams. Within thirty seconds he asks her out for a beer. Thirty seconds later, she says yes. But after four months of falling in love, she discovers he’s an undercover DEA Agent investigating the possibility she’s involved in her ex-husband’s drug business.

A man on a mission who’s really committed to his job, he’s spent years in the underbelly of Denver with the dregs of society. And spending four months with Tess—who’s as sweet as her cupcakes—he seriously enjoyed his job.

But during Tess’s interrogation, Brock learns the devastating secret Tess is carrying and he’s determined to be the man who helps her heal as well as takes her back as she walks on the wild side.

As wild and sweet mix, they face challenge after challenge of family struggling with history and terminal illness. Not to mention, Tess’s ex-husband, the drug lord, and Brock’s ex-wife, who has a very big playbook, are scheming to tear them apart.

But Brock Lucas has wild in him and in his past he let that wild loose, making a mistake that he would have no idea years later will put his sweet Tess in the position to pay his penance. 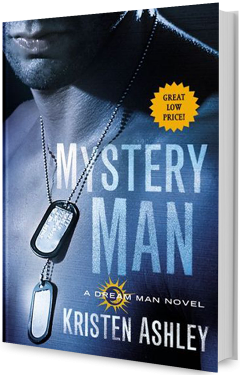 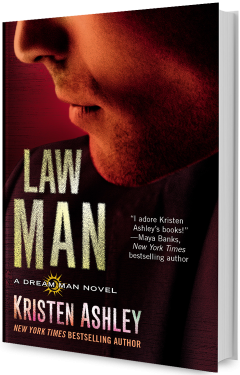 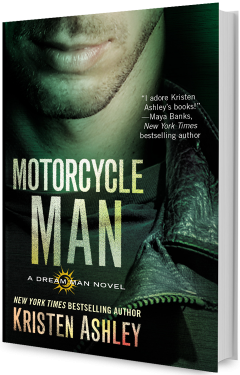 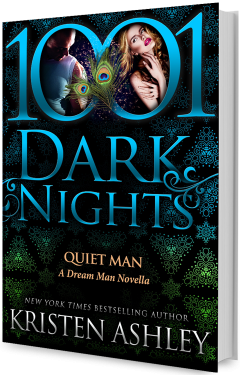