Making the Match is the fourth book in the River Rain Series. The story of Tom and Mika.

Decades ago, tennis superstar Tom Pierce and “It Girl” Mika Stowe met at a party.

Mika fell in love. Tom was already in love with his wife. As badly as Tom wanted Mika as a friend, Mika knew it would hurt too much to be attracted to this amazing man and never be able to have him.

They parted ways for what they thought would be forever, only to reconnect just once, when unspeakable tragedy darkens Mika’s life.

A time comes when they’re both unattached.

But now Tom has made a terrible mistake. A mistake so damaging to the ones he loves, he feels he’ll never be redeemed.

Mika has never forgotten how far and how fast she fell when she met him, but Tom’s transgression is holding her distant from reaching out.

There are matchmakers in their midst, however.

And when the plot has been unleashed to make that match, Tom and Mika are thrown into an international intrigue that pits them against a Goliath of the sports industry.

Now they face a massive battle at the same time they’re navigating friendship, attraction, love, family, grief, redemption, two very different lives lived on two opposite sides of a continent and a box full of kittens. 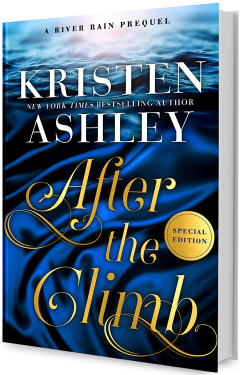 After the Climb Special Edition 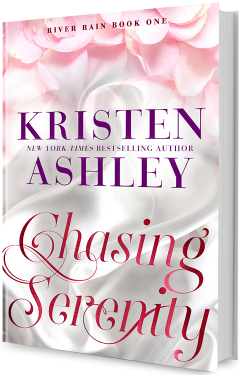 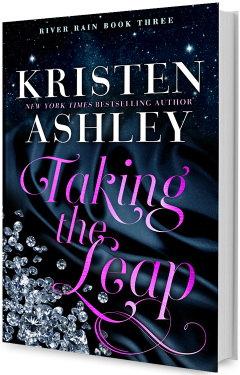