Games of the Heart is the fourth book in the ‘Burg Series. The love story of Mike and Dusty. 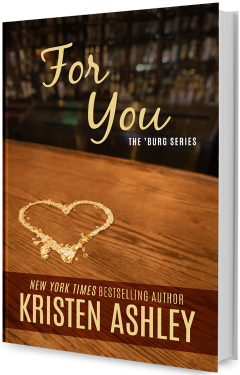 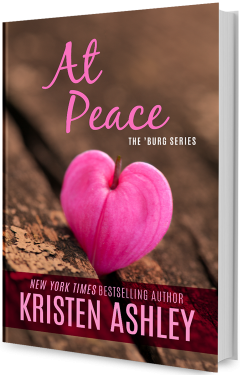 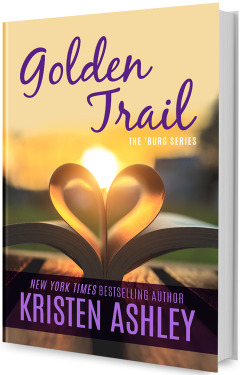 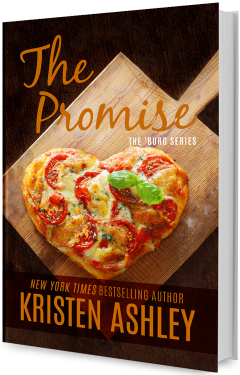 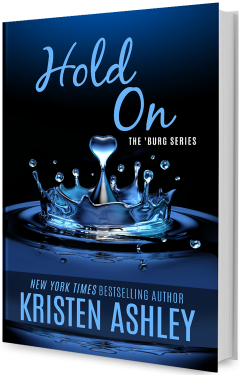 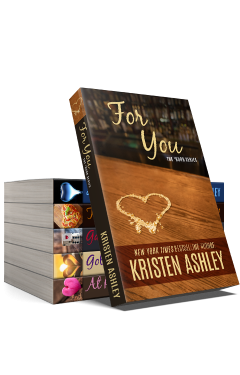