Creed is the second book in the The Unfinished Heroes Series. The love story of Creed and Sylvie. 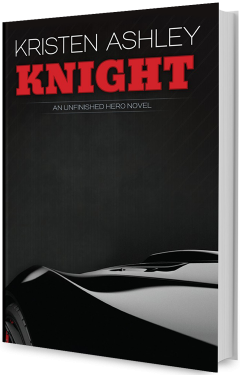 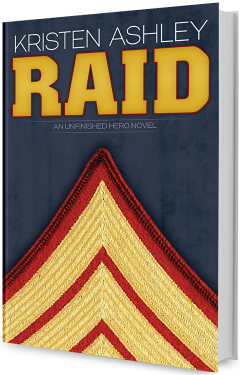 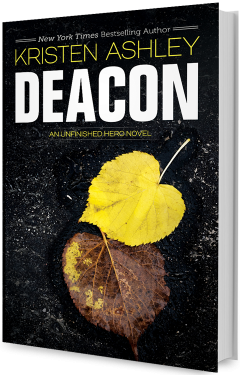 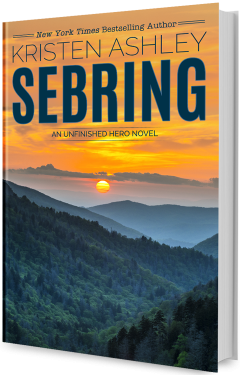 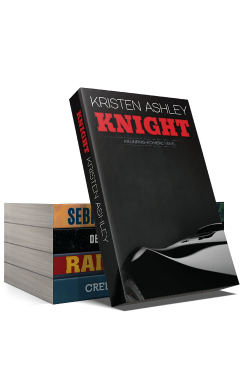